Expression of a Dream State

Tereza R., also known as Tigerhead has pulled through again. After publishing her successful EP Silk Road, an electrifying collection of four new mixes, we have been blessed with a thrilling new music video for her piece Sleeping Paralysis. Directed by Laura Martinova and produced by Fee Nee, this take on Tigerhead's own experiences with sleeping paralysis gives us a fascinating insight into her subconscious mind, with flashing lights to match the pulsing beats, and facial distortions that leave you completely absorbed and intrigued.
It’s hard to believe Tereza's roots in rural Bohemia when considering her overwhelming success in venues such as Berghain in Berlin. She has brought her vitalising sets all over Europe, and now transfers her talents to the screen with the help of Martinova. Using a military airport as the set, they collaborated to make industrial atmosphere in which to perform Tigerhead’s version of her sleep paralysis in a stylistic and expressive fashion.

Bold use of greens and reds are used to mimic a dance floor, before reaching a dramatic and disconcerting climax in which our subject reaches the most distressing section of the sleep paralysis cycle. You won’t be able to take your eyes off the screen. 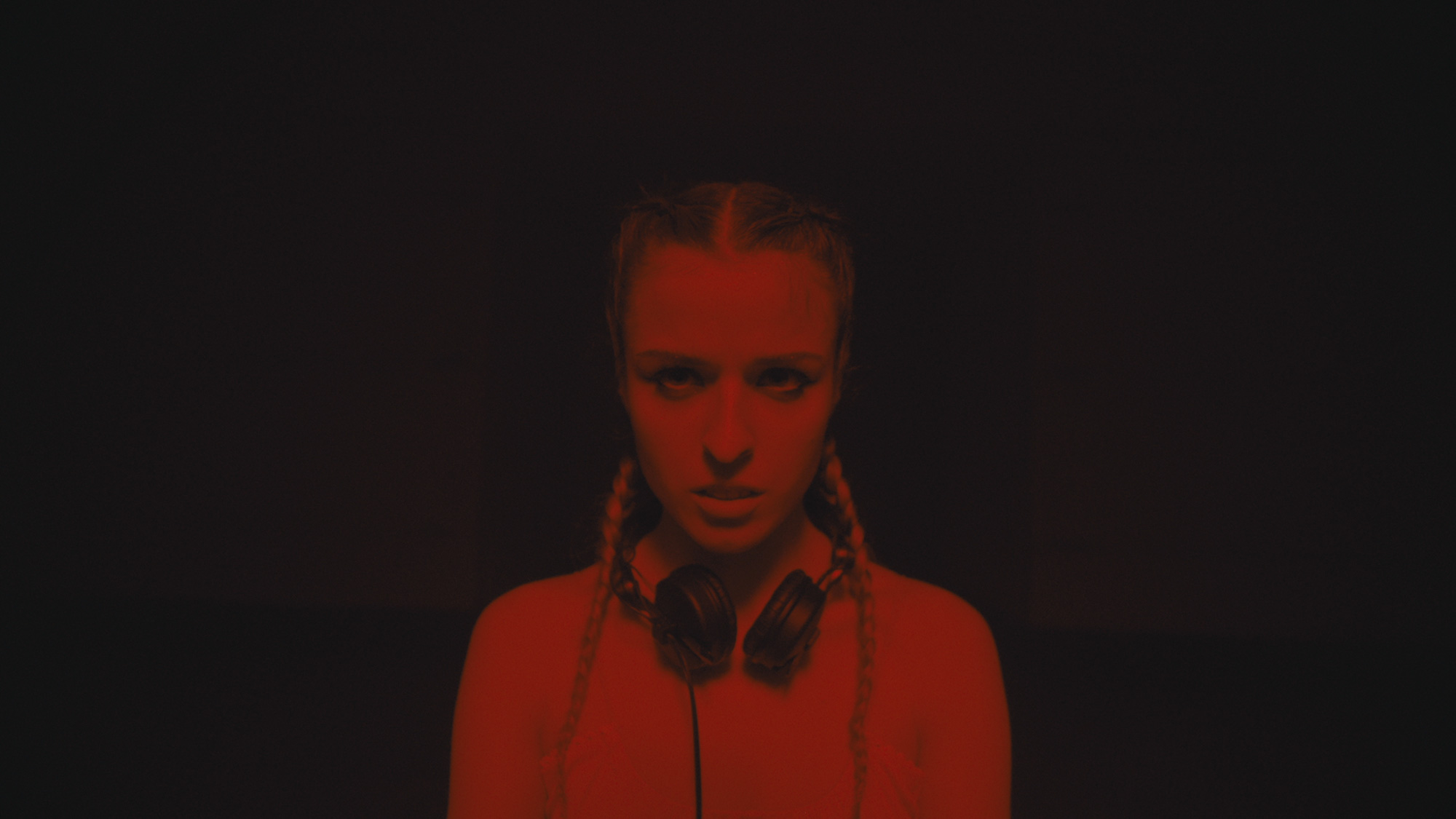 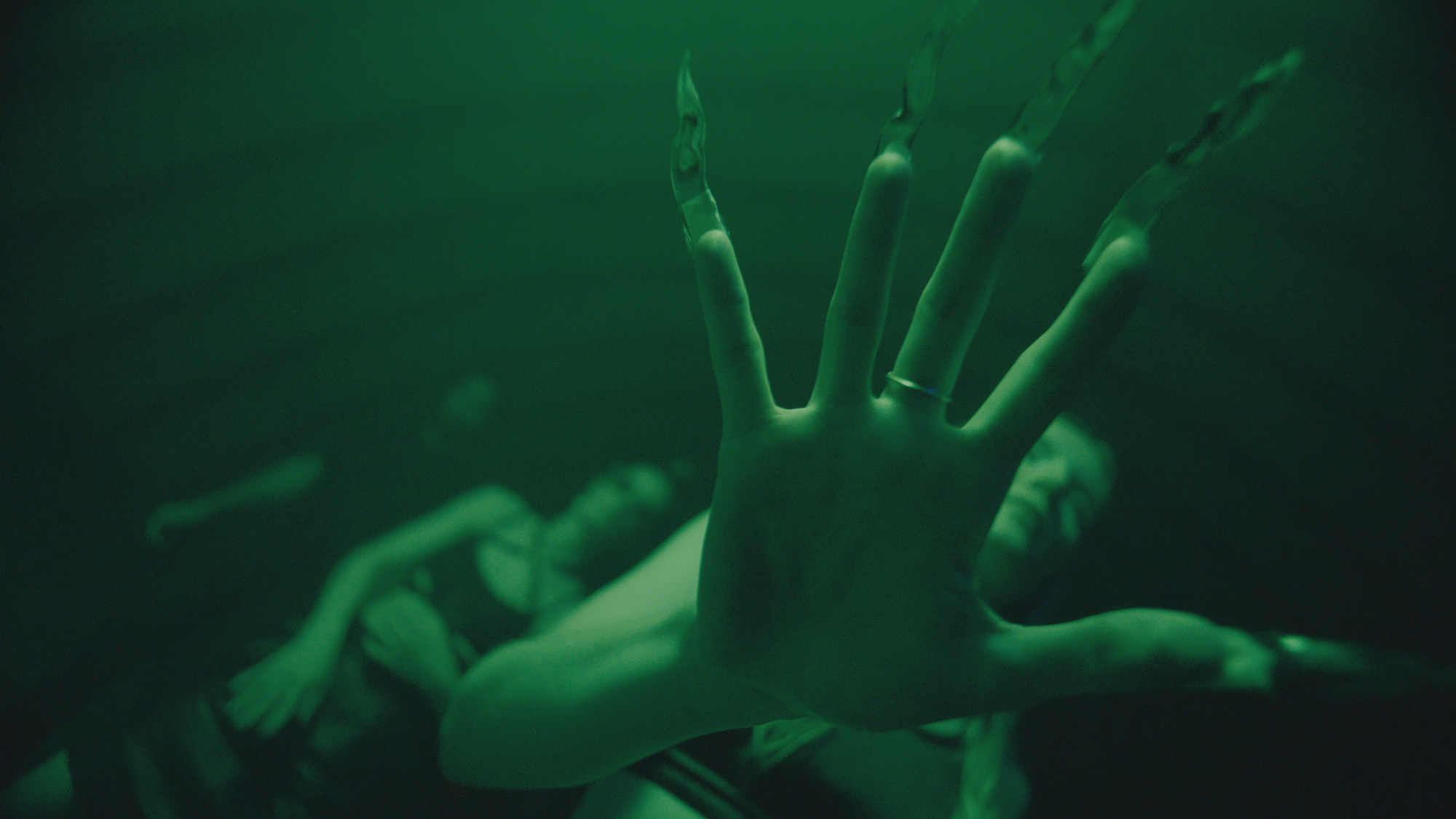 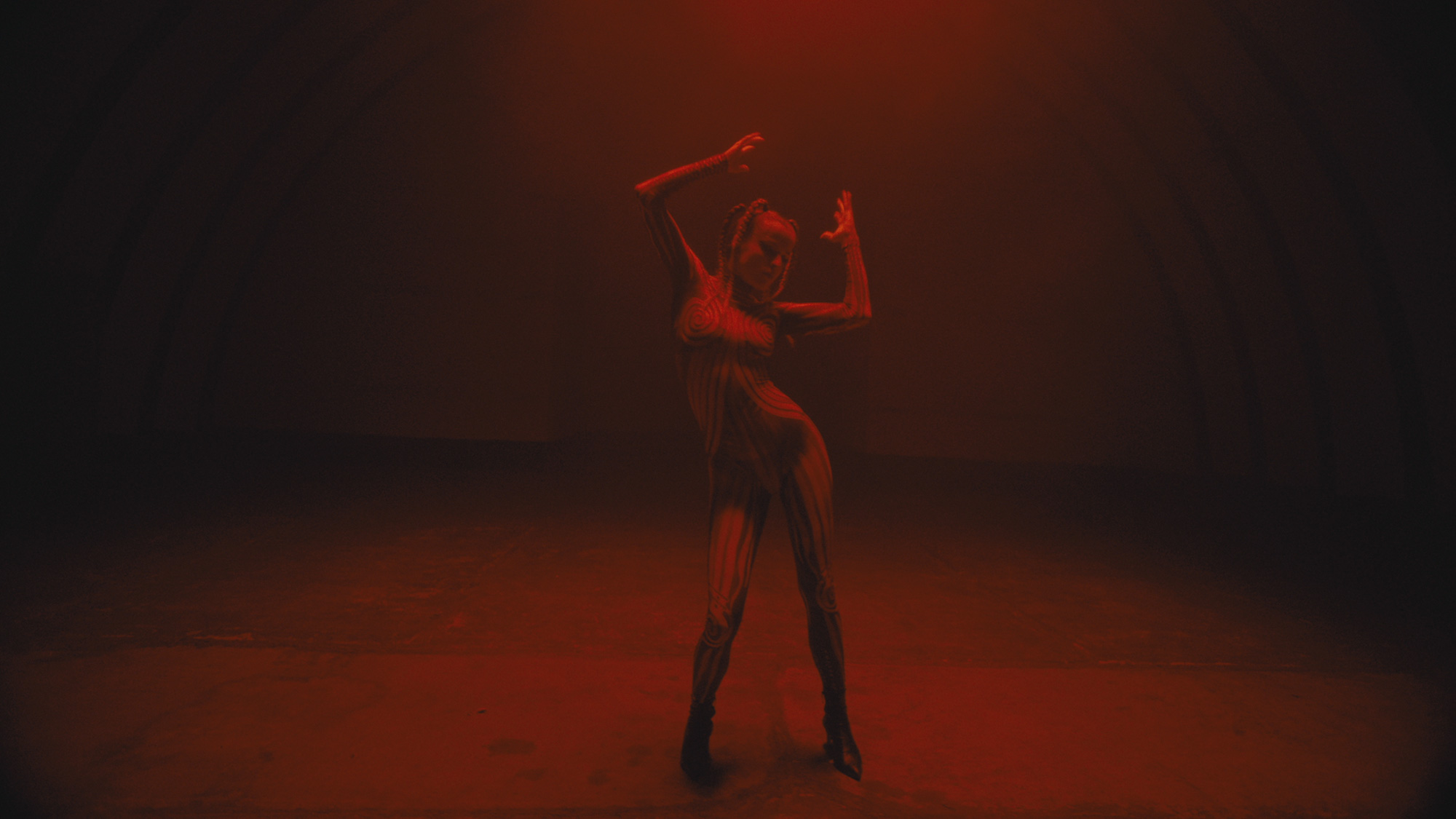 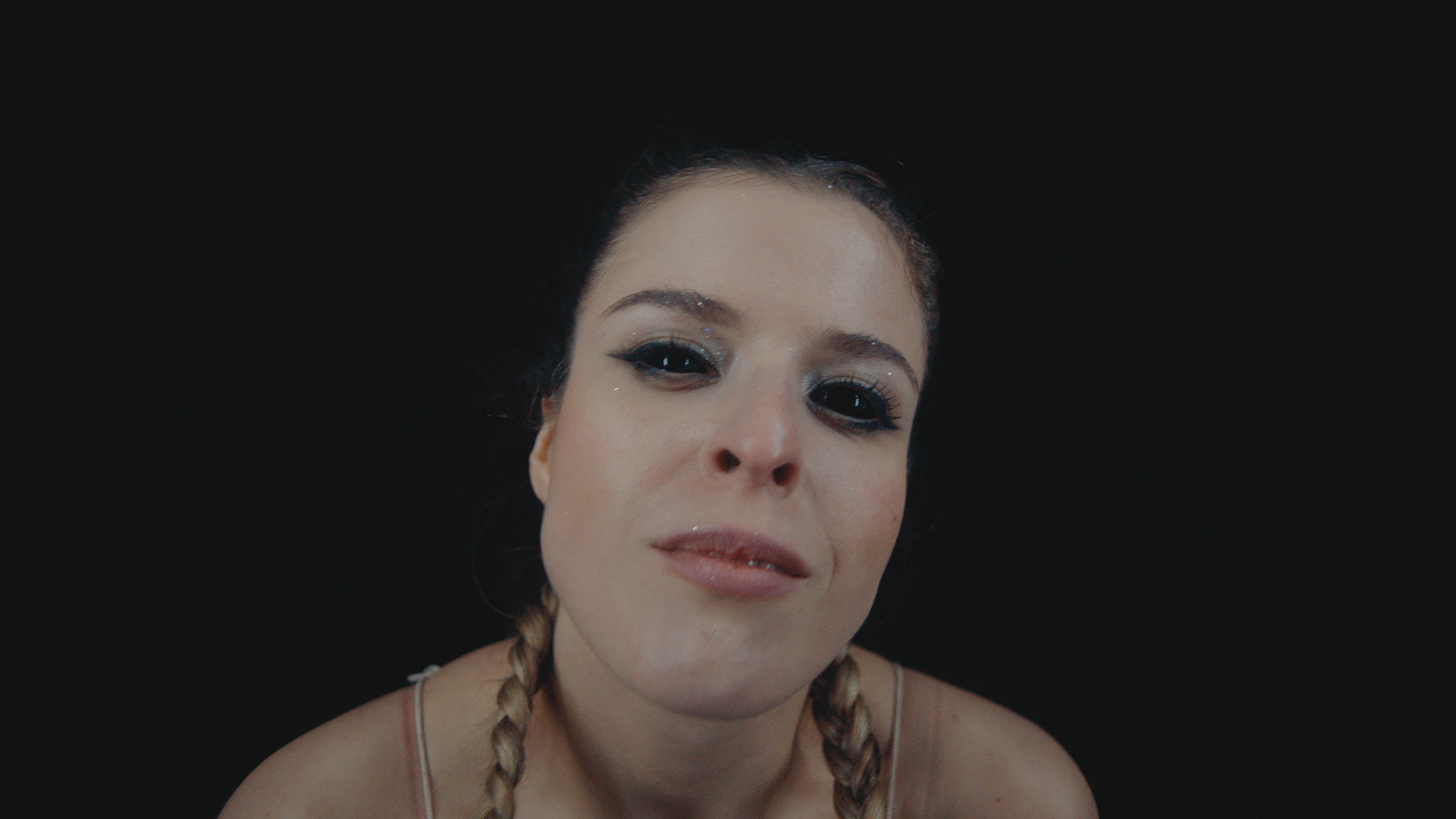 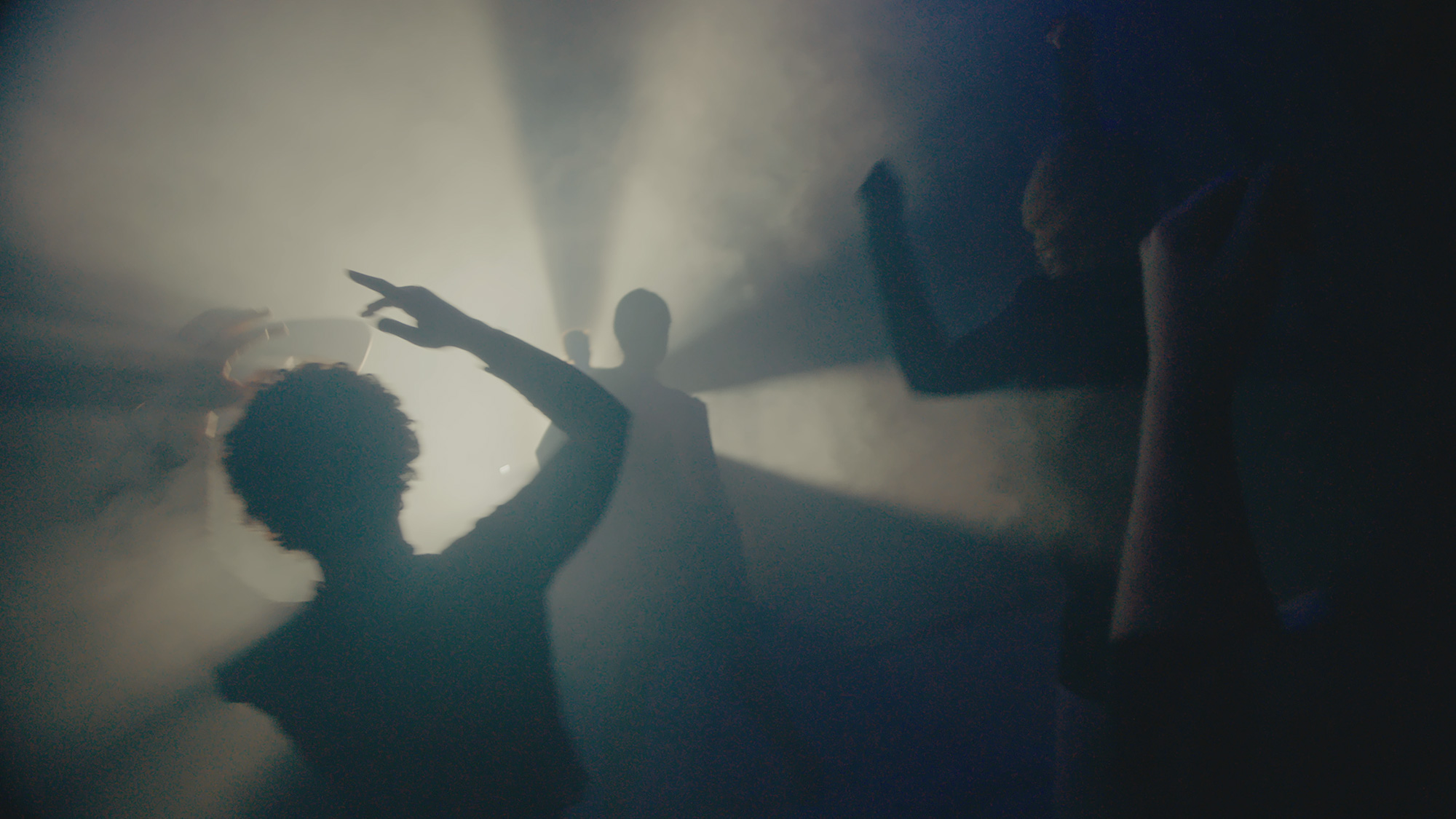 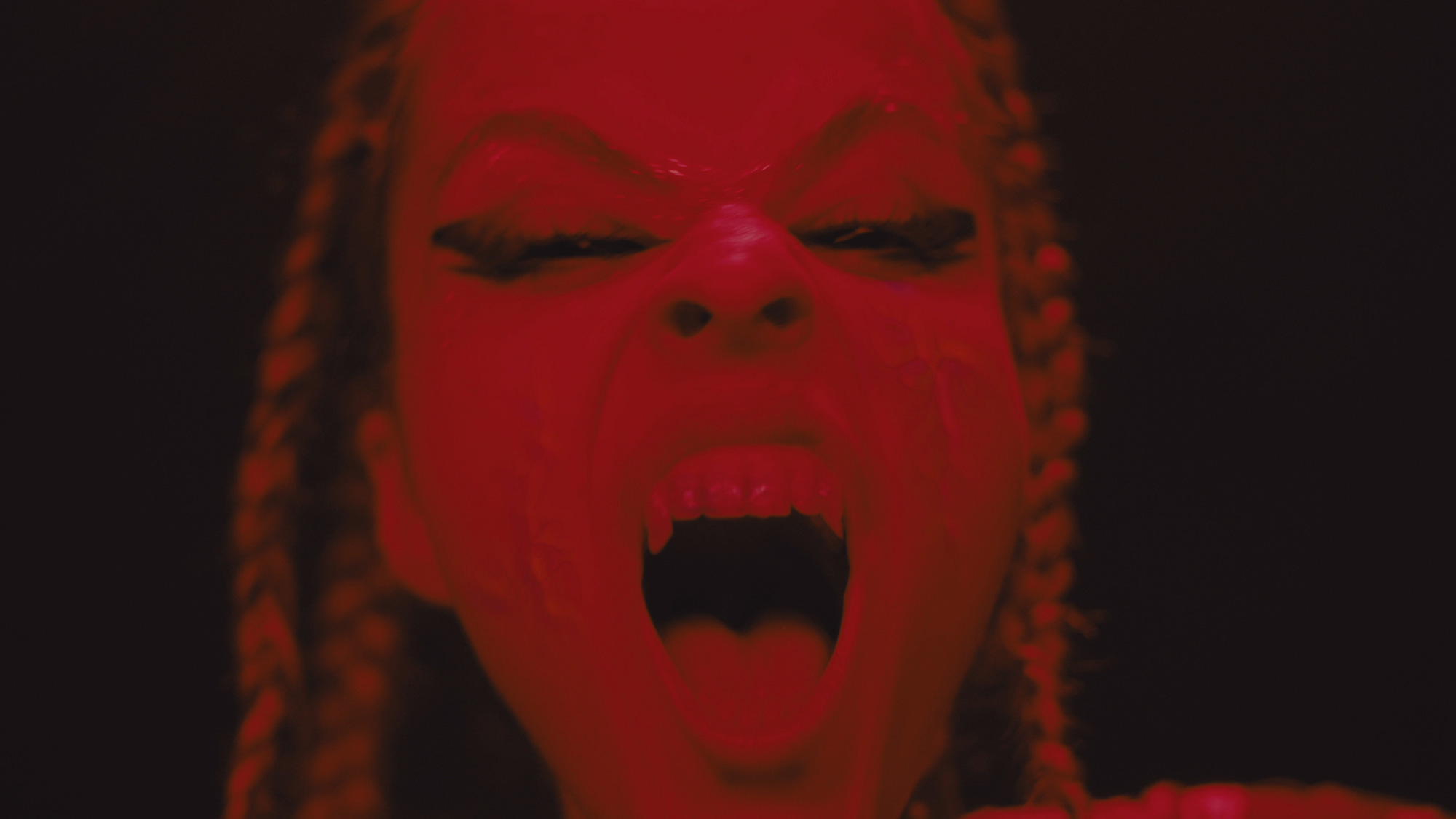 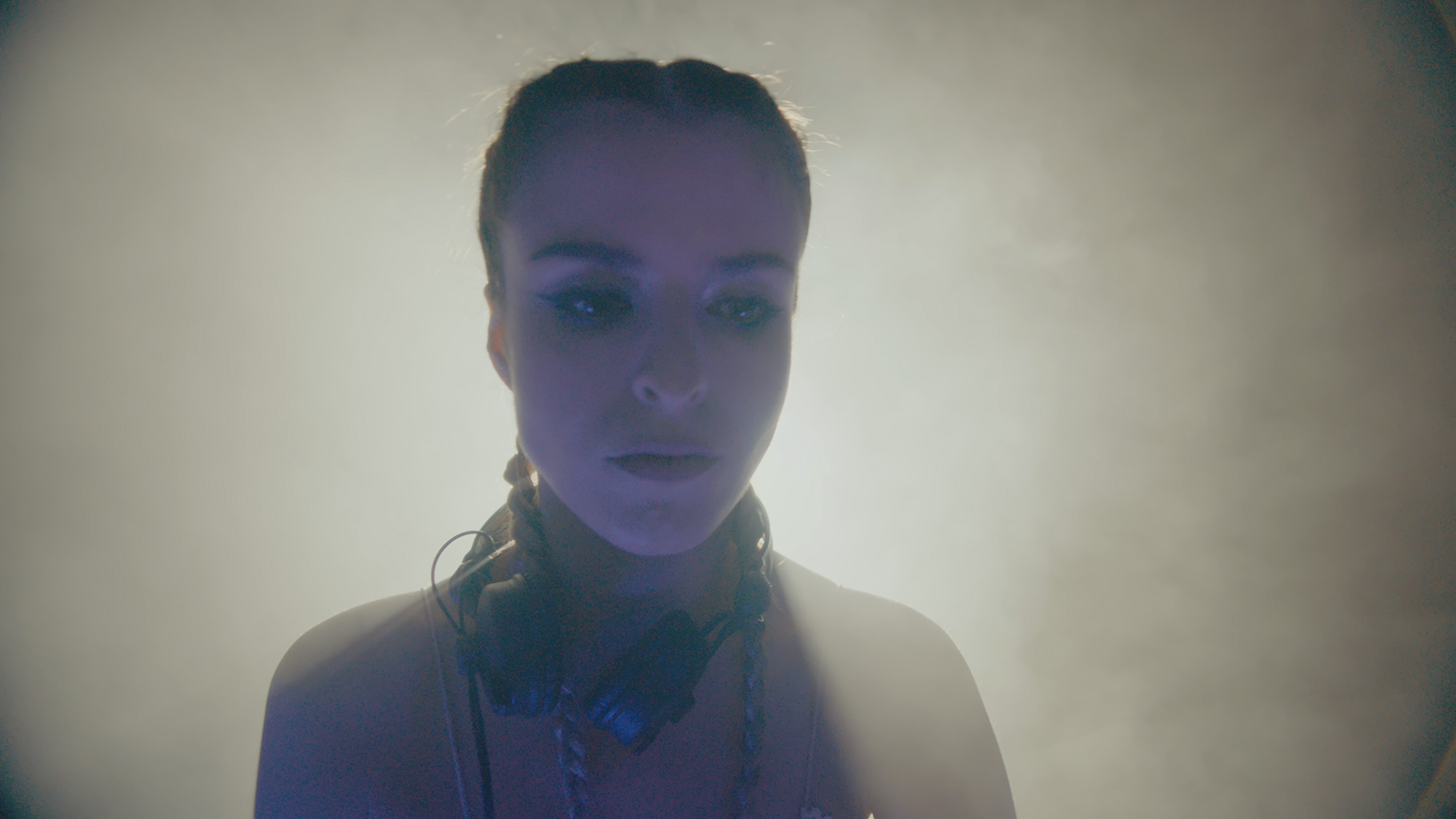